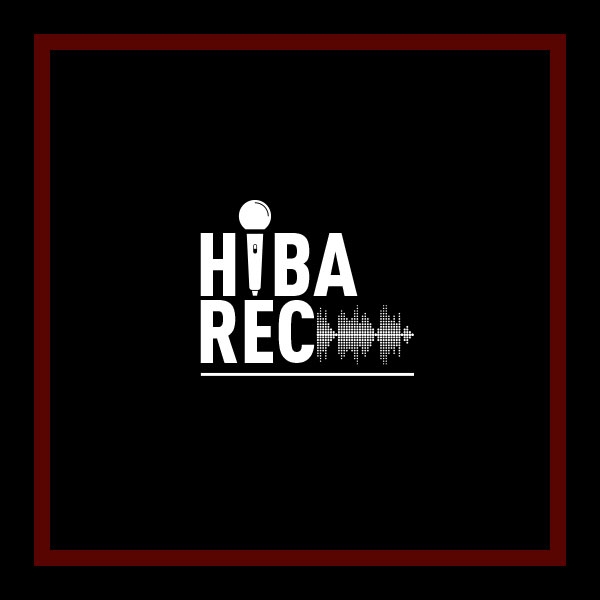 Rabat – Hiba Rec, a competition launched by the Hiba Foundation with a vision to provide Moroccan musicians with musical accompaniment, announced the winners in rock category on February 22.

Born from the idea that young talents are in great need of professional accompaniment, Hiba Rec is a program that supports artists and music groups in Morocco. This session’s winners are: Haraj, Betweenatna, and Soundtrip.
Haraj, formerly known as The Psychoacoustics, is an indie rock electronic group that consists of five musicians from Casablanca. Haraj was popularized in 2015, after reaching the finals of “Contest Morocco” and winning the second prize of the Tremplin L’Boulevard. In 2016,  the group won first prize in the “Born That Way Stage.”
Betweenatna is an all-star band, founded by some well-known members of metal and fusion communities in Casablanca. “[Betweenatna] offers punk-rock with hardcore accents on brutal Casaouis texts and cynical humour,” read Hiba Rec’s press release.
Soundtrip is a group from the city of Khouribga, in the Beni Mellal-Khenifra region. Sountrip draws its inspiration from ‘70s and ‘80s rock music, as well as from Moroccan sounds. The group was founded in 2012 and tackles various themes, such as freedom and the quest for one’s self.
The finalists were selected by a panel of music connoisseurs: Samir Chadli and Reda Hmidi from the Moroccan up-and-coming music website Amplify,, Monz from the rock band Lazywall, Amine Hamma from the Hiba Foundation, and Mamoun Belgnaoui from Studio Coda. The English producer Chris Coulter of Decimal Studios designated the winners.
The three winners will record a song professionally at Studio Hiba in March, with advice and arrangements from Coulter. Hiba Rec will also organize shooting and making-of sessions for the winners, before providing them with a media kit that will help their music reach larger audiences.
The Hiba Foundation is a non-profit organization, created in 2006 at the initiative of King Mohammed VI, with the vision of promoting culture and different art forms.
The organization was originally created for the management of the Renaissance Cinema, one of Rabat’s cultural heritages, which has over time become a renowned site for artistic creation in Morocco.